There is a lot of interest building for the eleventh edition of the Intel Extreme Masters. For the first time, the LAN will take place in the 20,000-seated Oracle Arena, Oakland USA, home to the Golden State Warriors of the National Basketball Association. The tournament will open with a match on November 16 and conclude with the Grand Final on November 20.

More cash up for grabs

During the course of the five days, 12 teams will have the chance to compete for the prize pool of $300,000, which is $50,000 more than the previous edition’s prize fund. The cash will be distributed according to finishing positions as follows:

In addition to the guaranteed prize pool above, an extra $1,000 per game won will be also be allocated to the teams.

How the teams got to Oakland

Of the 12 teams playing in the tournament, eight have been invited, whilst the other four had to qualify. The four best teams in the tournament iBUYPOWER Masters earned their spot at the IEM Oakland.

A total of eight teams fought for the four qualification slots in two groups of four teams. The games were played in a best of one and best of three matches in a round-robin format and the first two from each group advanced to this tournament.  The four to earn their places at Oakland this way are Immortals (1st), Cloud9 (2nd), FaZe (3-4th) and Tyloo (3-4th). The tournament had a decent prize pool of its own worth $100, 000 and Immortals took home $20,000, Cloud9 – $15,000, while TyLoo and FaZe Clan each received $12,500.

The eight teams to receive invitations did so based on their performance throughout the year and are consequently made up of teams with strong seasonal form : Astralis, Heroic, G2 Esports, Team Liquid, mousesports, Natus Vincere, Ninjas in Pyjamas and of course, SK Gaming.

An exciting stage of direct elimination, without losers’ bracket, follows on from the group stages. All of the matches in the direct elimination phase will be played in a best-of-three series. The first stage is the round of six, which will actually include only four teams. In the first match, the second from group A will face the third from group B and vice versa. The winners from each of those two matches will advance to the semi-finals, where they will face the winners of group A and group B. The winners of the semifinals will advance to the Grand Final, which will also be decided in a best of three. 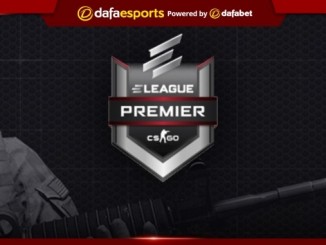 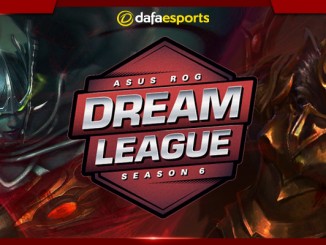 DreamLeague Season 6 – What you need to know 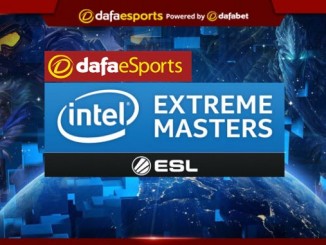