With the League of Legends World Championship safely in the books, and once again in Korean hands, and champions in Overwatch and Hearthstone recently crowned at Blizzcon, the attention in the eSports world now turns to international events around the globe.

The next stop on the Intel Extreme Masters tour is IEM Oakland this weekend at the Oracle Arena in Northern California, home of the NBA’s Golden State Warriors. Up for grabs in the League of Legends event is a $50,000 first place prize and an invitation to the IEM World Championship schedule for March 2017 in Katowice, Poland.

The longest running pro gaming tour in the world, IEM tournaments usually feature multiple events and the Oakland show is no exception with both Counter Strike: Global Offensive and the potentially interesting League of Legends tournament on tap. The CS:GO event features 12 quality teams and will be one to watch.

China not represented in Oakland

Considered to be the end of the season, the League of Legends World Championship usually triggers some significant changes in team composition and the movement of individual players. That and the desire of some players to have a break, resulted in a number of teams declining the invitation to IEM Oakland which will surprisingly open with no Chinese representatives after the teams attending were confirmed over the weekend.

North America’s Team SoloMid, Unicorns of Love from Europe, the Flash Wolves representing the LMS, Korea’s Longzhu Gaming, Brazil’s INTZ e-Sports, and Australia’s Chiefs eSports Club are the participants. The latter two teams secured international wildcards at the IEM Challenger event in Paris at the end of October while the Flash Wolves are the LMS representative following their first place in the Summer Split. Like the Chinese, Splyce of Europe are taking a break and replacements UOL look to be a useful addition to the field.

With the advantage of home soil, North America’s Team SoloMid enter IEM Oakland as the hot favourite in the field of six competing teams from around the world. TSM dominated the North American League Championship Series and qualified to the recent World Finals as the number one seed in the region. After drawing a tough group, TSM were surprisingly unable to make it past the group stage, but they did show flashes of quality against top-tier competition.

The only other top seeded team from Worlds at this event is the LMS’ Flash Wolves, whom many view as a step below TSM. The only concern for TSM lies in their bot lane, with many questions remaining in both the AD Carry position as well as the Support role. Superstar AD Carry Doublelift has decided to take a break from the competitive scene and will not be attending the event for TSM.

UOL will be upset minded

Europe’s Unicorns of Love are a team that are always capable of causing an upset. Back in 2014 the Unicorns were massive underdogs at IEM San Jose when they met up with the much-fancied Team SoloMid in the Semi-finals. While it was a weaker iteration of TSM, UOL was able to take the 2-0 victory off the back of a shocking Twisted Fate jungle pick. UOL subsequently failed to take down Cloud 9 in the finals however they showed an innate ability to catch their opponents off-guard, something they will need to do once more, if they hope to best TSM yet again.

sSports is not done for the year however, as in December the IEM series moves to the Goyang Sports Complex in Gyeonggi South Korea where teams will battle in both League of Legends and StarCraft II. It’s the first time back in eight years for the series as eSports continues to gather momentum around the world. 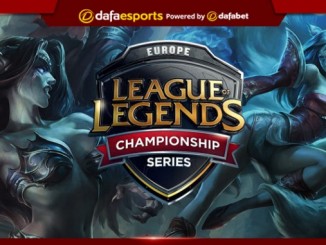 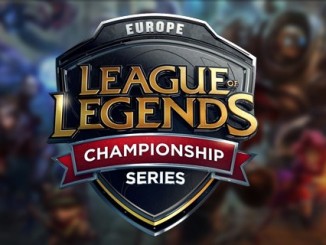 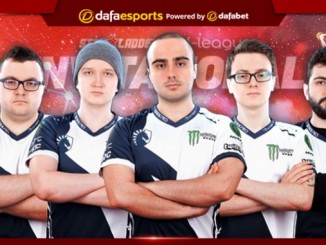