Anaheim has been the battleground for the inaugural Overwatch World Cup, which is taking place at Blizzcon and is currently halfway through.

The Group Stage has already taken place and 16 teams have been whittled down to eight. Europe has the most representatives in the quarter-finals as five of their six teams have made it to this stage. Meanwhile, Asia will be represented by South Korea and China, who topped Groups C and D respectively, with the last remaining team being the USA.

Here are how the teams line up for the quarter-finals, the first stage of the single-elimination playoffs:

The Russians made it out of what many had dubbed “The Group of Death” in first place with three wins, but it was far from easy. Their match against the USA was particularly heated and after a draw on Hanamura, the two teams took a map off each other, necessitating an extra map. Here Russia’s ShaDowBurn shone after he cut through the enemy ranks to buy time for his team, allowing them to secure victory.

France’s path to the quarterfinals was as hard as it could possibly be as they had to survive a tiebreaker in Group D with Thailand and China. In the Group itself, they did the unthinkable by winning against China (2-1), but lost to a Thai side who had been defeated by the Chinese. This necessitated the tiebreak where China took their revenge against France, but the French this time managed to overcome Thailand and advance as second best.

After winning against Brazil, Spain were considered a contender for second spot in the group, despite having had a much harder time against Canada in their opening clash. However, they finished top as the team managed to overcome Sweden in an unexpected turn of events after losing the first map, absolutely blowing away the Scandinavians on the following two maps with impressive play from BromaS with Mcree.

Finland could do little against the favourites in Group C, South Korea, but Taiwan and Australia proved to be opposition they could handle. In both matches the Finnish had problems, but eventually came out on top.

The Koreans dominated Group C and won all of their matches without dropping a single map against Australia, Taiwan and Finland. Although making mistakes on a couple of occasions, they proved themselves to be justified favourites to win the tournament thanks to their creative strategies and highly skilled players.

The USA will now face one of the toughest opponents in the tournament. The Americans could have had an easier draw, but they fell short against Russia to finish second in Group B after victories against Chile and Germany.

The Chinese did not advance as easily as expected. After winning against Thailand and Singapore, the unexpected loss to the French sent them to a tiebreak. Team China’s familiarity with each other as part of the Invictus Gaming squad proved crucial and they secured two wins there to top Group D.

The Swedes were widely expected to be the winners of Group A, which contained Spain, Canada and Brazil, but the Scandinavians fell short. Although they had few problems dealing with the squads of Brazil and Canada, the Spanish proved an opponent of unexpected high quality. After the Scandinavians took the lead in the first map, they were all over the place in the following two and deservedly lost. Still the two wins were enough to qualify in second place, but against China they will have to play their best game if their intentions of advancing further are serious.

It is all a matter of national pride and making a name for oneself, because there is no prize pool in the tournament. Even so, the World Cup has proven to be a great initiative from Blizzard, particularly as it has increased the popularity of the game and showcased it as an immersive viewer experience and a source of great entertainment. The tournament delivers on these points and the clashes in the closing stages promise to be even more exciting. 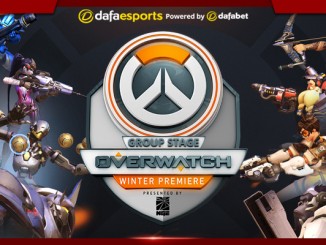 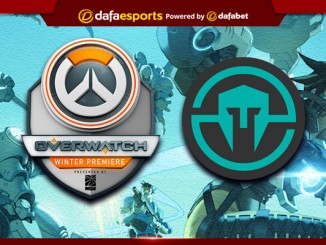 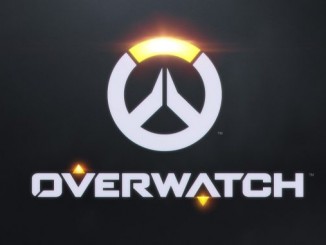