Entering Brazil as the overwhelming favourites, SKT dropped just two of their 10 Group Stage games to give themselves the number one overall seed for the Knockout Stage and a date with Flash Wolves of the LMS in the semifinals.

Flash Wolves have been SKT’s international kryptonite in the past, not in terms of defeating them in best-of-fives necessarily, but in pulling off a victory or two against SKT in the group stages of events. This year’s MSI was no different as Flash Wolves were one of only two teams to take a victory off SKT (the other being Chinese representative Team WE) in the opening clashes.

In the best-of-five semifinal, however, SKT did not put a foot wrong, trailing early-on in the first game before turning it around to claim the win. They then followed this up with two complete romps to take the series 3-0.

To script, SKT predictably struggled early-on in Game One as they felt out their opponents, trailing 1-5 in kills 19 minutes into the game. However, even with enemy star Mid laner Maple playing well, SKT started to slowly move around the map, trading objectives such as turrets and dragons to keep themselves in contention. The game broke open on 27 minutes when Flash Wolves overextended in the Mid lane to give SKT four kills and the Baron, all but ending the affair.

The next two games were quick and surgical for SKT, with Game Two being particularly swift. And after a fairly sizeable upset in the other half of the bracket, SKT faced off in the Finals against the so-called “Kings of Europe”, G2 Esports, who had defeated the favourites of Team WE by a 3-1 scoreline.

On to the Finals

Even in the Finals SKT could not get off to a fast start as they struggled early-on against G2. G2’s star Mid laner PerkZ got off to an incredible start, picking up three kills against the best player in the world; SKT’s Faker. While G2 were able to keep Faker down, the rest of the map began to unravel as SKT began to dominate the midgame. SKT secured four kills in an incredibly hectic fight in the upper river, allowing them to pick up the Baron and the eventual win.

At this point almost no-one believed G2 had a chance given SKT’s track record of turning it on after Game One, but the Europeans stunned the world in Game Two.

G2 were aided by a terrific pick and ban phase, giving them a dominant 2v2 Jungle and Mid matchup, and this allowed them to dictate the pace of the game. One other major take away from the pick and ban was the selection of Gangplank for Top laner Expect. His favourite champion for quite some time, Gangplank has been absent from the competitive scene for a while, but Expect showed how well GP can perform into a Tank matchup. Instead of throwing the game away in the midgame, G2 claimed three kills in SKT’s red jungle, giving them the all-important Baron buff. G2 then laid siege to the bottom lane and in just 30 minutes, wiped out SKT.

The next two games were all SKT, however, as the Koreans settled themselves and improved their pick and ban substantially. SKT looked like their dominant selves over the final two encounters, securing victories in 35 and 34 minutes to become champions of MSI 2017 with a 3-1 scoreline.

Even with the best player in the world in the Mid lane, Jungler Peanut stood out as the MVP of MSI for SKT. While struggling early-on with new pick (at least to the Korean scene) Ivern, Peanut showed his world-class abilities all tournament long. Also now considered the best Lee Sin in the world, Peanut is an incredible asset to SKT.

Peanut has the ability to outplay any Jungler in the world in both the macro and micro sense. In a team full of stars such as Faker and Bang, Peanut stands out as the key to SKT’s successes and failures. If Peanut struggles, SKT find it difficult to pull out the win, but he also has the talent to drag his team out of a poor situation. For example, with Faker 0-4 down early-on (as he was in Game One of the Finals), Peanut is able to stabilize the midgame and help carry the team to victory, particularly in a Finals best-of-five. If SKT are to secure their fourth championship at Worlds therefore, Peanut will be the foundation upon which they will base their play. 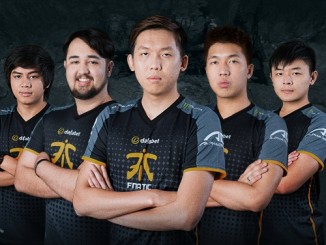 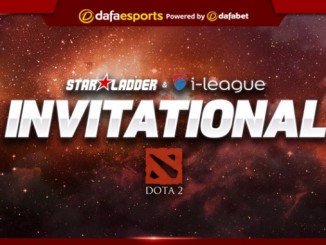 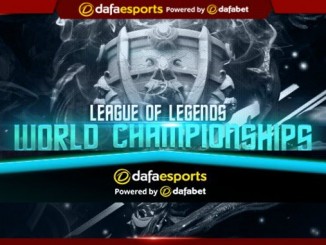