The final six teams are set for the Overwatch Winter Premiere following an entertaining Group Stage.

Immortals, Kungarna, Team Liquid, Renegades, Luminosity Gaming and compLexity Gaming have all progressed as they continue the process of getting down to a final four in San Antonio.

The overwhelming theme for the Overwatch meta game as of late has been a team composition based primarily on two Supports coupled with three or four Tanks. With Lucio and Ana as the healers (Supports), the Tanks of Reinhardt, Roadhog, D.Va and Zarya make a devastating frontline with enough damage to compensate for the lack of a DPS hero.

The only hero that tends to see fringe substitution is Zarya, who can be replaced with a Pharah or Soldier 76, both DPS heroes, depending on team and player preference.

Blizzard is aware of the strength of Tanks and has scheduled a series of nerfs (or reductions in power) for multiple heroes for the next patch. Until then, teams at the Overwatch Winter Premiere will need to focus on playing with and against those large front lines as they look to move on in the tournament.

Taking first place in the Group Stage was the North American team Immortals, who dropped only a single best-of-three encounter to Team Kungarna.

While there was no clear favourite ahead of the event, Immortals have shown a devastating combination of team play and hero mastery that has allowed them to become the biggest threat in the competition.

The X-factor for Immortals is Flex/DPS player Agilities, who has shown a willingness and an ability to play whatever the team deems necessary. Playing both Pharah and Genji when not on a tank, Agilities shines with his innate understanding of enemy cool downs and getting every ounce out of the hero he’s playing.

It must also be noted that Immortals as a whole have been one of the teams willing to discard the Lucio/Ana meta at times, opting instead for a fringe pick Symmetra against FaZe Clan.

Citizen 7 and FaZe Clan knocked out

Cloud9 and Fnatic originally qualified for the tournament but were replaced by Citizen 7 and FaZe Clan. It was therefore not a surprise that the two replacement teams were the two eliminated following the round-of-eight Group Stage.

While Citizen 7 came in as relatively unknown and ultimately did not win a series, their ability to push teams to multiple points/maps as the tournament went on showed the team’s character to never give up. This was quality experience for Citizen 7 and it would not surprise if they play the role of spoiler in future as they attend more and more tournaments.

On the other hand it was something of a shock to see FaZe Clan fall at the first hurdle. One of the biggest names in all of eSports, FaZe seemed to struggle with the new meta within Overwatch.

Star DPS player ShaDowBurn – most well-known for his incredible Genji play for team Russia at the Overwatch World Cup – and crew could not find any consistency while at the Overwatch Winter Premiere. With 2nd place finishes at MLG Vegas, Alienware Monthly Melee and the Route 66 Cup within the last few months, FaZe were a team some had pegged to win this event.

All is not lost for FaZe as the upcoming patch changes just around the corner could heavily alter their chance of success. If Genji or DPS as a whole once again have a spot in the meta then look for FaZe Clan to have a real shot at winning marquee tournaments in the first half of 2017.

Immortals and Kungarna the teams to beat

With $40,000 on the line for first place in this tournament, all indications are that it is for Immortals to lose after their strong Group Stage performance. However, Kungarna will take hope from their win and feel they could get the better of Immortals again so look to these two teams to battle it out for the top prize. 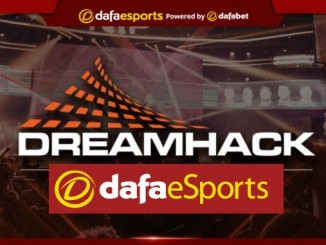 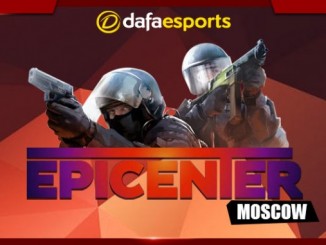 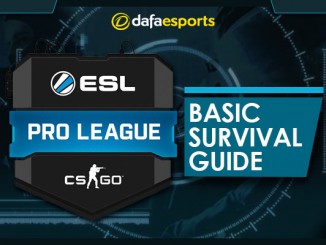