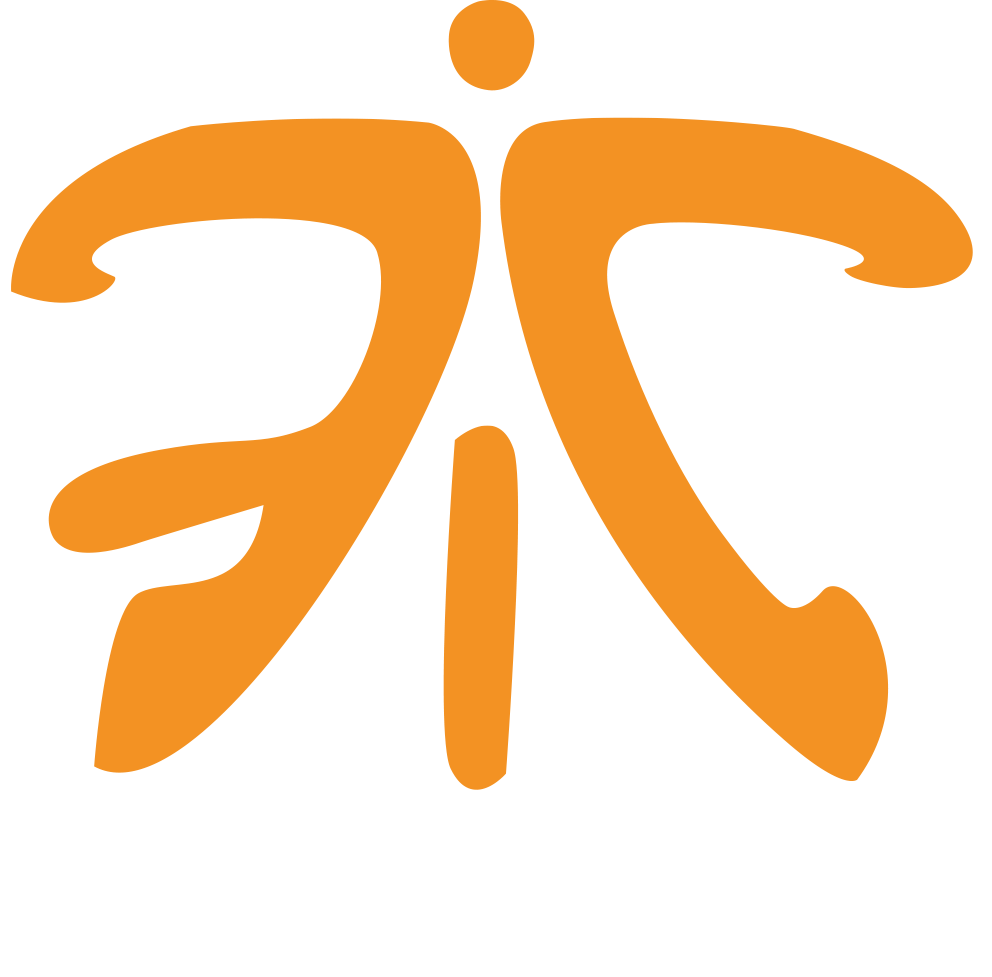 Fnatic, as everyone knows, is a prestigious gaming organization that fields successful teams in various Esports disciplines, most notably League of Legends (LoL) and Counter-Strike: Global Offensive (CS: GO).

In June 2015, the European-based organization took then-Team MY under their wings. Since then, they have proven to be Southeast Asia’s top powerhouse team, one which is capable of standing on their toes against the best Dota 2 teams in the world.

With ESL New York 2015 quickly approaching, it would be good for us to see how the sole SEA team fares off against stiff opposition from the rest of the world.

Fnatic versus Secret: An overview

In their past two encounters, Secret has shown strong form by beating Fnatic, 2-0, at ESL One Frankfurt. However, on the big stage, these two teams have drawn a point apiece in the group stage of The International 2015, which is considered to be the title’s premier tournament.

Both teams have relatively new rosters: Johan “pieliedie” Åström, Jacky “EternaLEnVy” Mao and Aliwi “w33” Omar are all new signups for the team, while Rasmus “MiSeRy” Filipsen has played for Team Secret in the past. Only veteran captain Clement “Puppey” Ivanov remained from the original squad: Though they may look shaky due to the fact that they have just gotten a new lineup, it is a fact that the team contains many of the best talents that Dota 2 can offer.

With their new roster, Fnatic has a chance to improve their head-to-head record as well as prove once again to the world that they are not just Southeast Asia’s sole powerhouse team (barring Korea), but as well as to show to everyone that they can be one of the best Dota 2 teams in the post-TI5 era.

Since then, the new lineup has won all of their official matches against SEA teams in the ESL One New York 2015 Qualifier as well as the BTS Southeast Asia tournament.

Whether this translates to solid results against teams from Europe, China and America is yet to be seen.

Still, it is possible that they will bring out their A-game at ESL One New York, which in theory, should be more than enough to win against the other teams in the tournament.

Fnatic has a consistent performer in the form of DJ (who has performed extremely well for Rave, turning from an explosive playmaker into a much more consistent sort of player) as well as a solid captain in the form of long-time veteran Chai “Mushi” Yee Fung (who had the privilege of attending all editions of The International since the year 2012.

Of course, there’s no need to mention the carrying power of Black, the near-legendary support plays from Net or the calm but calculated plays of Chong “Ohaiyo” Xin Khoo.

As a team, they have the capability to perform at a higher level due to the untapped potential of DJ and Black. It is not to say that these two players are not good; rather, they have still room in order to express the power of their respective talents.

Fnatic can beat anyone in the tournament if they play at their top level due to their talent depth as well as their amazing form.

It is up to them now to prove that they are one of the best Dota 2 teams in the world.

And what better place to prove it than ESL One New York, no?